Hungary always has been famous for it’s classical music scene. Although the country still has one of the best classical music concerts in the country, Orchestras are struggling to engage with younger audiences. Hungarian Telekom as a long term sponsor of classical music and Budapest Festival Orchestra assigned Isobar to create a communication that helps to engage new audience and lure them into the concert. Isobar and Posterscope created posters people could conduct. They could give the tempo to the best orchestra in the country. After they played players received a voucher for Budapest Festival Orchestra’s next concert. 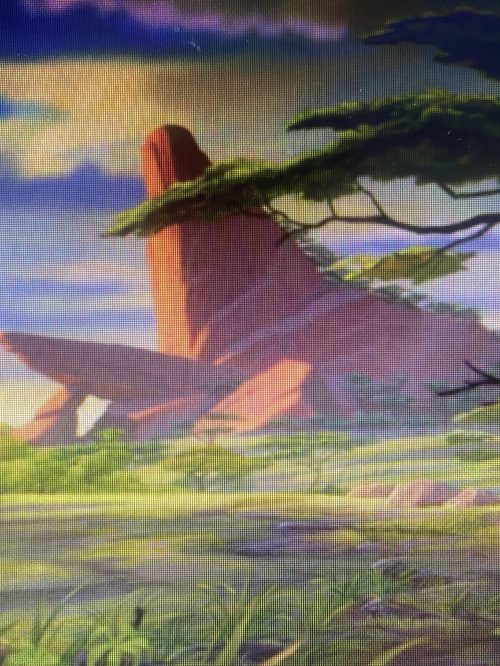 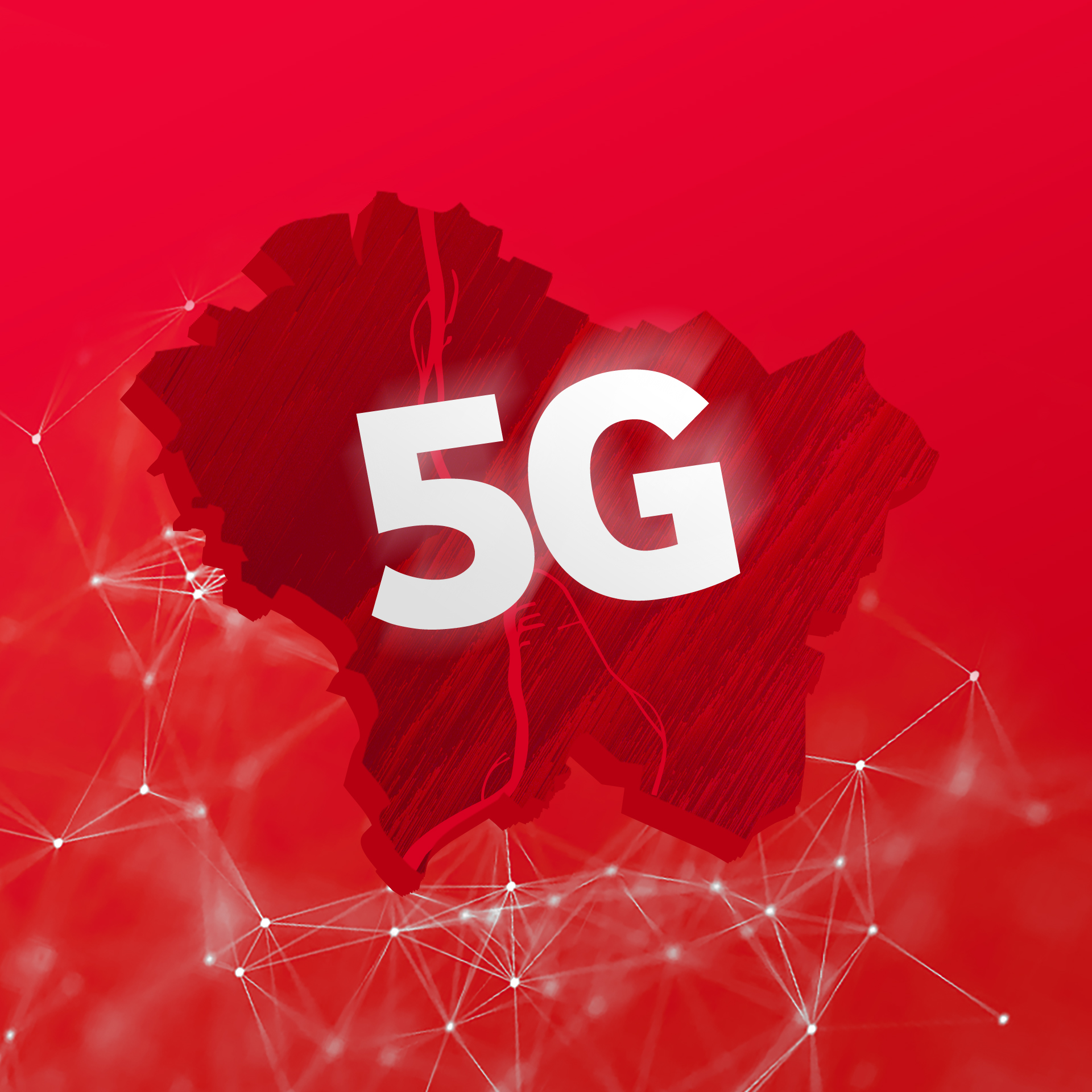 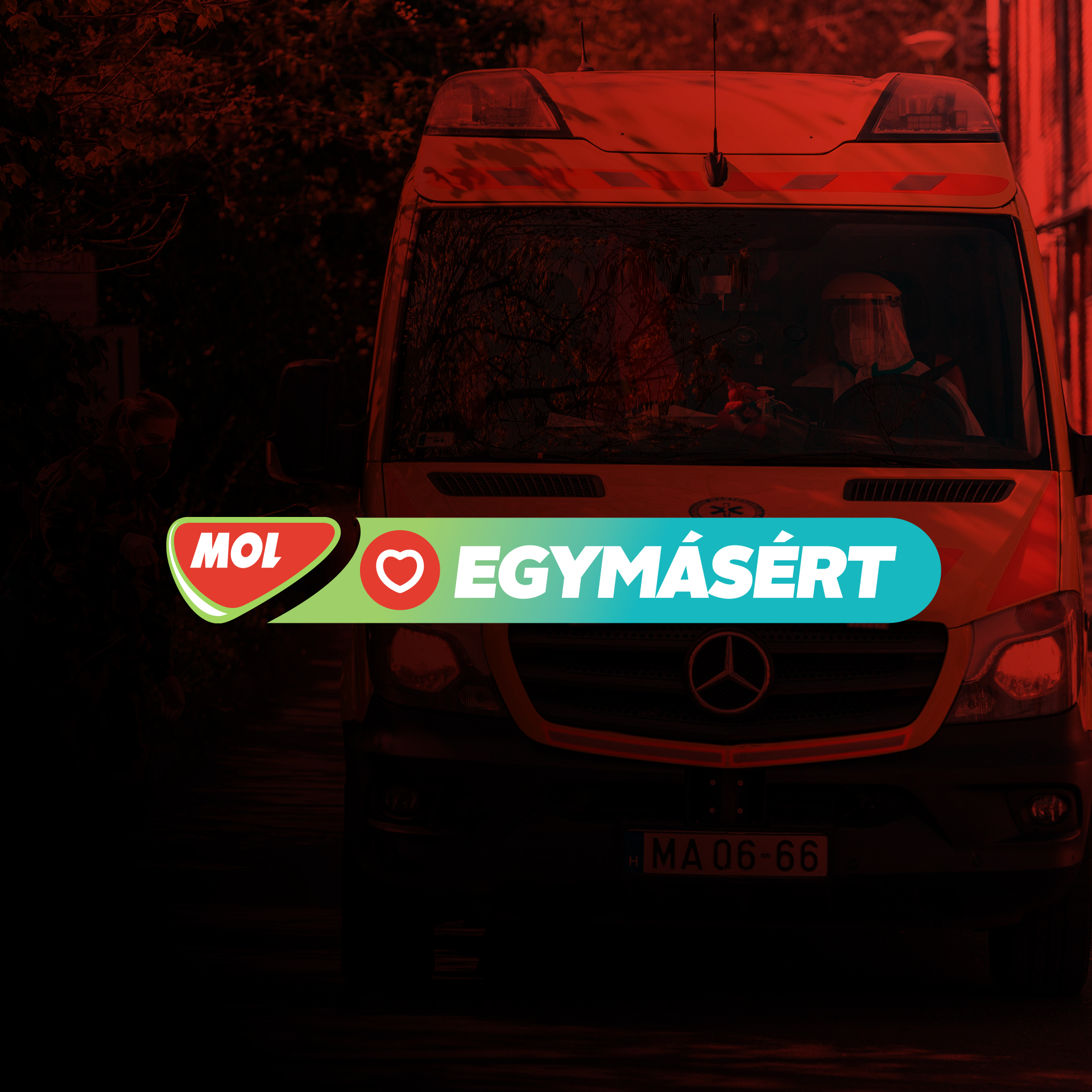 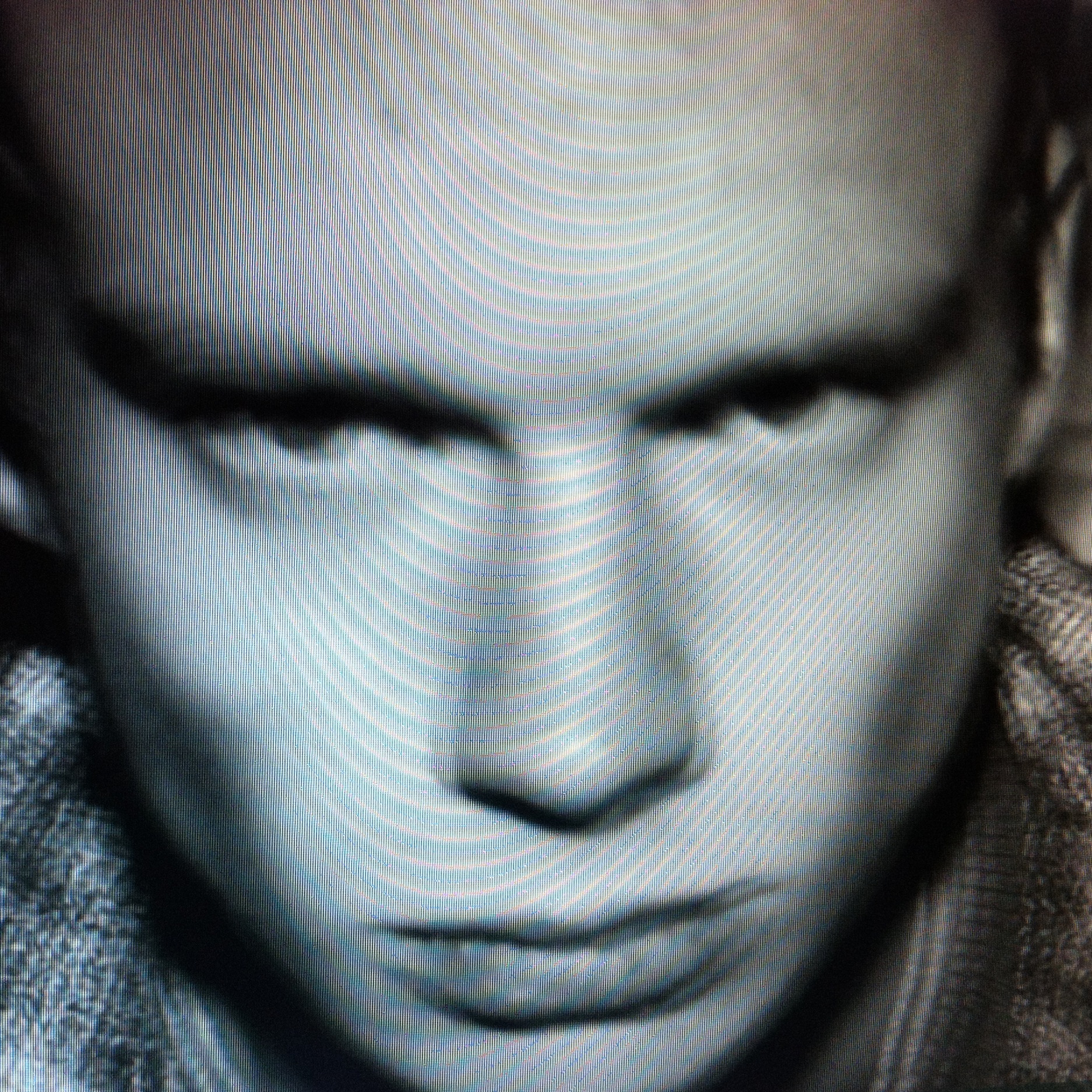